News From the Garden 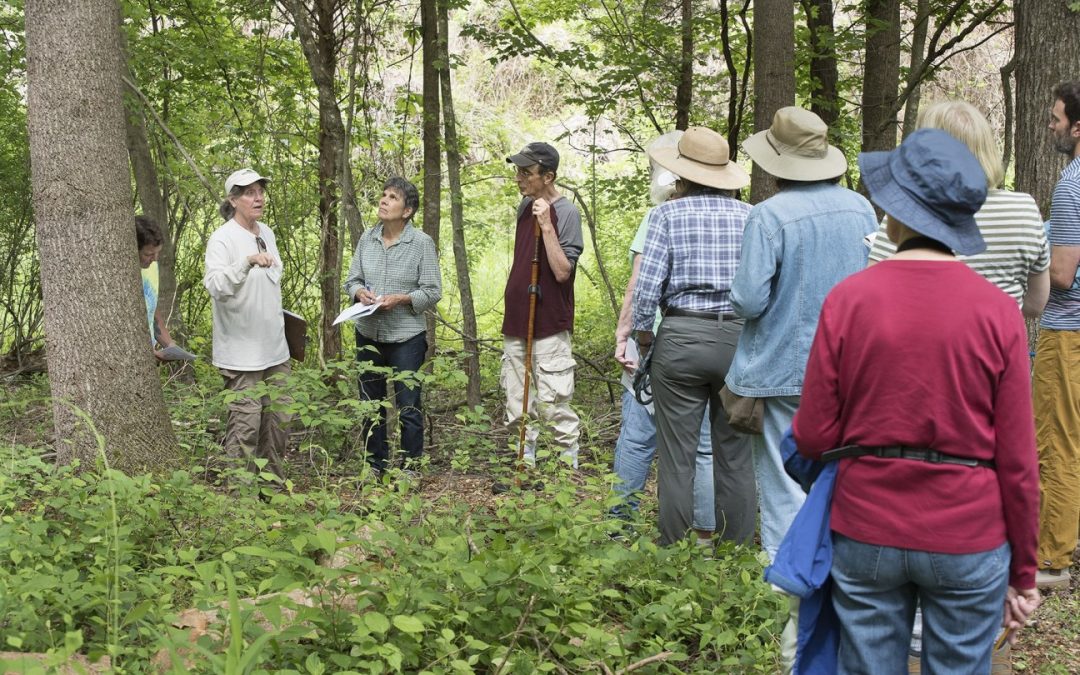 Ann Alleva Taylor is a new addition to the the Garden staff and represents a significant commitment of the Board to marketing, fundraising and capital development. Taylor brings more than three decades experience driving revenue for brands and non-profit organizations and has supported several multi-million dollar campaigns.

As Director of Marketing & Philanthropy, Taylor is responsible for conceptualizing the outward face of the organization,  leading the charge for the Garden to raise philanthropic support for the Garden. She will be a strong partner with Jill Trischman-Marks, the Executive Director, in defining priorities, managing annual giving and other fundraising efforts.

Rodney is also a lifelong gardener and landscape designer.  Presently, Rodney and Alexandra are embarking on their third extensive residential garden/landscape project for themselves and are also members of several local garden and horticultural venues dealing with environmental and native habitat issues.  Rodney and Alexandra have also visited many gardens and botanical gardens in both the US and Europe and are very enthusiastic about being involved in the advent of the McIntyre Botanical Garden.